Sound, musicality, voice, melody, spoken text, and noise, which rival and accompany the corporeal presence, are central to the performances that make up Frequency Singular Plural. A series dedicated to visual art performances, curated by María Montero Sierra, which focuses its programme on the presentation of two new pieces of work every month and, in between the sessions, the exhibition of one of the two interventions. The double performative and visual dimension of the pieces defines the format and rhythm of the programme.

Elena Aitzkoa. Paraíso Terrenal, 2019
“It all starts with a drop”, followed by a puddle, a river, the distant sea, branches, mud, deer, the fox, and the dragonfly. Elena Aitzkoa observes and daydreams about the nature that surrounds her. Paraíso Terrenal is an ode to nature, a performance that creates a collision between her verses, the recordings she made of them on a mountain close to the town of her birth, Apodaka, sculptures made out of branches, leaves and fabrics, and the interruption of her whistling song.

All the artistic elements that Aitzkoa explores accompany or interrupt one other, in a kind of presentation of an everyday element that desires to integrate itself with all the other elements. Nature —an everlasting source of inspiration, always present in her work — is not revered as an ideal place; its branches and mud shape the material side of her sculptures, but her verses also speak of sweat and fear, of horses, and of the barking of dogs. Observation demonstrates this accompaniment, a wanting to belong but without bragging, as do the whistling, which turns into a music that accompanies the foliage of the trees, the wind, the stepped-on puddle,the falling drop.

Paraíso Terrenal is a 40-minute performance in which Elena Aitzkoa recites a cappella the verses that have inspired a homonymous album that overlaps with the same recording, while she catches the sculptures, she surrounds them, takes them; they are rock, shell, cave, they are nature and artifice, together.

Julián Pacomio and Ángela Millano. Make It, Don't Fake It, 2018
What does it mean to appropriate film language in terms of script, soundtrack and silences? Make It, Don't Fake It is part of the project Asleep Images which asks the question: “Can a person store/be/represent/reproduce film content by themselves?”

“Learning from books, with all the difficulties that this entails, derives into a form of re-writing. By learning short and simple texts, alterations are given in their representation, the ways of interpretation, locution or intonation each time they are reproduced. But what about memorizing things that are not just texts? How can one narrate and show a sequence of images, with all their complexity?”

The transit between these two very different media, the visual and the performative, allows Make It, Don't Fake It to influence not only the exercise of people's memory as storage devices but also the process of invention involved in their re-appropriation.

In collaboration with Blanca Gómez Terán.

Elena Aitzkoa (Apodaka, Álava, 1984) holds a Degree in Fine Arts from the University of the Basque Country. Aitzkoa is a sculptor and poet, whose practice takes in painting, drawing, performance art and film directing, in an ongoing attempt to get closer to reality. Her most important projects include: Headscarfs Close To The Ground (Oslo Pilot, Oslo 2016), Nuestro Amor Nació en la Edad Media (Azala, Araba, 2013-2018), and Mujer Primitiva, Praxis (Artium Museum, Vitoria-Gasteiz, 2013). In 2013, she published her book of poetry La Revolución de las Extremidades, and she was also awarded the 2015 Caja Madrid Generation Award and the 2015 Gure Artea Award.

Ángela Millano (Vitoria-Gasteiz, 1987), choreographer and performer, and Julián Pacomio (Mérida, 1986), artist and performer, have been collaborating since 2017 in the research project Asleep Images, which includes the Make It, Don’t Fake It 2018 performance art piece. Millano’s stage work articulates around the body, its possibilities and its discourses, as well as the way in which it is understood, catalogued, manipulated and legislated in our society. Among her recent performance art pieces are the solo pieces Hogar (2017) and Nunca Llevo Falda Porque No Sé Cruzar las Piernas (2016). Since 2018 she has been working with artist Pablo Fidalgos in Anarquismos (Por el Medio de la Habitación Corre un Río Más Claro). Pacomio’s stage work delves into the idea of copy, remake, translation and the appropriation of other people’s materials: El Mundo Bajo el Mundo (2017), Espacio Hacedor (2016) in collaboration with architect Miguel del Amo, and My Turin Horse (2012). He has been part of the living arts collective Bullshit since 2016, and he has also collaborated with choreographers João Fiadeiro in From Afar it was an Island,  From Close up, a Stone, and What to do with what Remains, Luis Garay in Oro Lodo, and Annika Pannitto in The Third Table. 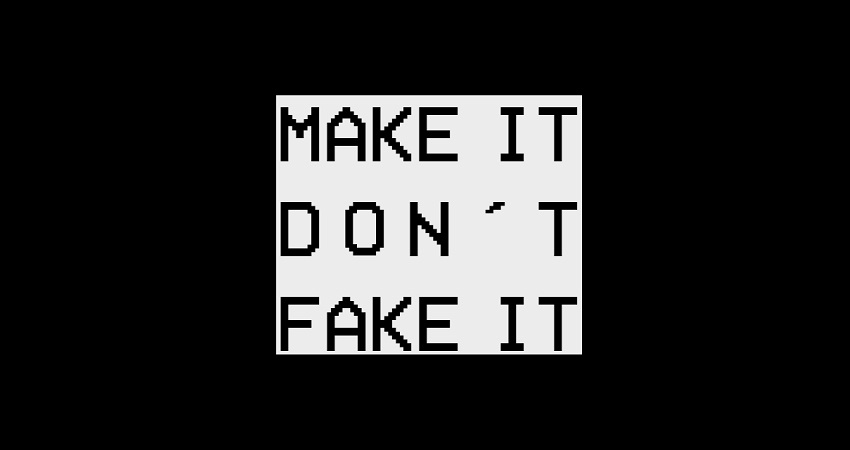