La No Comunidad . A modo de ensayo sobre la soledad en el tardocapitalismo (The NON-Community. In the style of an essay on loneliness in late capitalism) seeks to address solitude from a multifaceted perspective based on questioning the notion of community. A “non-community” that is characteristic of the late capitalist society, whose main features involve the idea of nonbelonging and the severing of social ties.

Through a broad selection of works by national and international artists, something akin to an essay unfolds addressing the issue of solitude in today’s world by offering an analysis that traces its various forms as an
epidemic rooted in capitalism and its forms of biopolitical separation.

The overview isn’t set out linearly, but rather in a reversible format. You can start out from the central enclosure of mirrors and portraits, where the observer’s reflection strikes up an exchange with a series of portraits and self-portraits by an outstanding selection of artists. From there, multiple settings unfold which reveal the consequences of late capitalism in the form of solitudes, such as the contemporary city, or its counterpoint in the various concepts of periphery that are embodied in the islands, space, the sea or the consequences of abandoning the rural environment. The development of technology opens up another chapter in the problem of solitude. It ties in with the section that looks at the ages of loneliness, before moving on to another setting that expands into the notion
of the border, explored from all of its angles: immigration and ideology but also sickness, seclusion, gender and identity.

Thus, the exhibition offers a panorama of solitude: from the most heartrending perspective to the most optimistic views, which are offered in particular by artists commissioned to create new works for the exhibition. These offer solutions, proposals and alternative views of this problem. 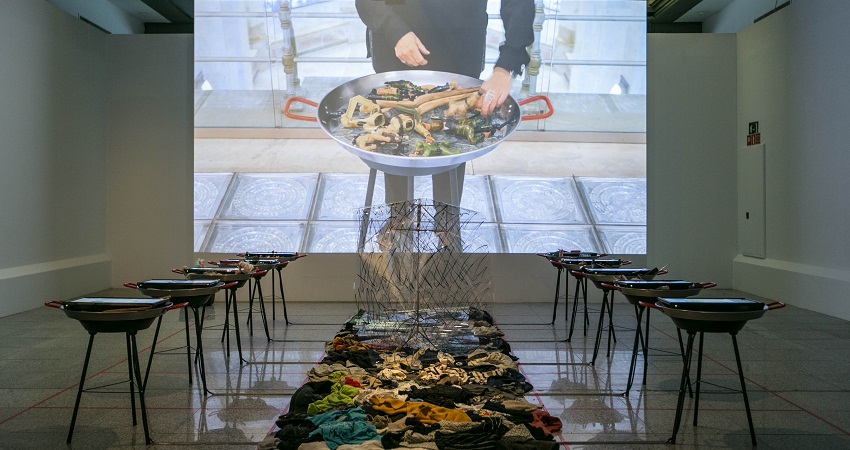 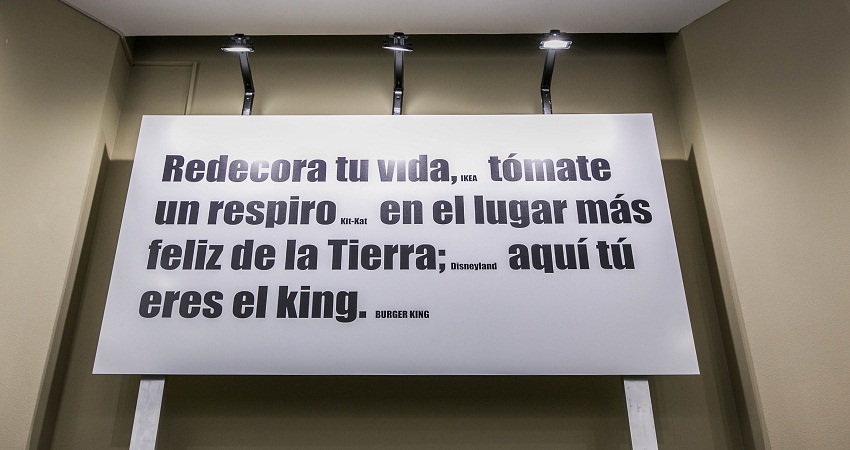 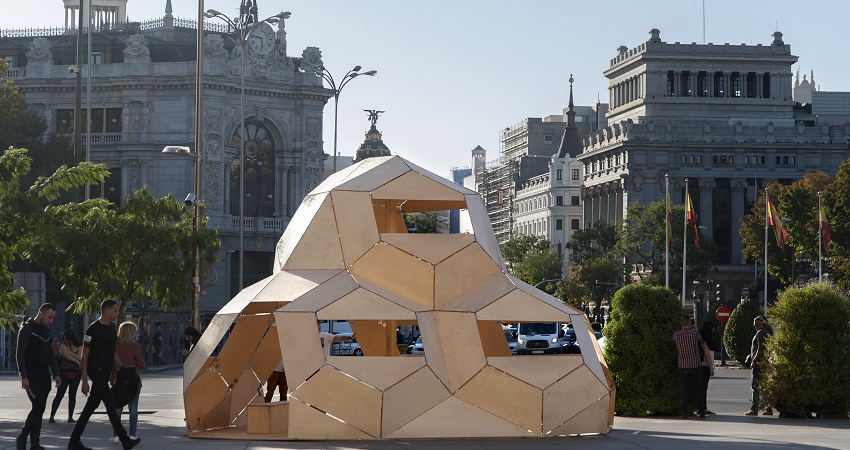 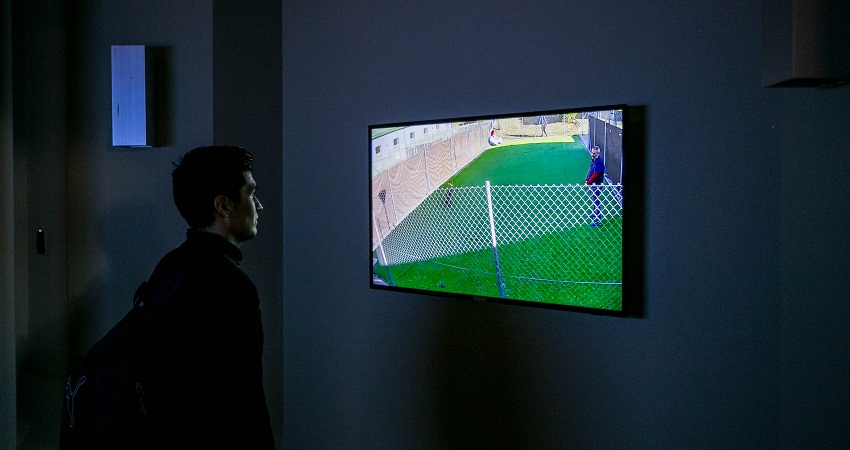