Ana Guedes. Untitled Records, 2016
Music carries a personal and historical imprint that marks the rhythm of one's own body, but even more than that, it explodes in its ability to transport you psychologically to a fixed time and place. Untitled Records explores musical plasticity thanks to a sophisticated system of turntables with more than one needle, designed by Guedes. To revisit means to distort, repeating is rebuilding, and doing so from simultaneous times, those of the present and those of the past, is the field of action of her performance art piece. It entails the activation of a historical journey with references to the Portuguese decolonization of Africa, and a personal one, with the emigration of the artist’s family and their journey from Angola to Portugal and Canada.

The music that accompanies that journey forms an inherited library of vinyl records, a sound registry in which pop music and protest music are intertwined. Guedes opens a chapter of that story with each record that she intervenes and chooses in line with the symbolic dates that mark that historical and personal journey, that merge in the present with the objective of discovering those untold roots.

Laia Estruch. Moat. Structure III, 2017
The performance Moat III places artist Laia Estruch in a game of resistances between two bodies: her own, guided by her voice, and a transitable blow-up. Inspired by the typology of playgrounds, Estruch establishes a dialogue with the object that allows her to experiment with voice, her own and that of the blow-up. Both speak, breathe, growl, and confront each other in a music score yet to be written.

The investigation into the relationship between body and voice with an architecture that ends up being defined and taught by a few gestures, a few movements, and just by being, focuses here on recognising those sound and vocal elements that are imprinted on our body, revisiting them, reinterpreting them from their two beings, one that gives in, sinks, and rises up again, and the other one, which tries to speak to it, to share its space, to answer with the same air from the voice. In this way Estruch configures a body sound archive through a language that she learns, experiments with, and transits from the registers of her voice.

Ana Guedes (Portugal, 1981) is a multidisciplinary artist living and working in The Hague. Her mediums of choice are sound, video, installation and performance. Her research focuses on the "dialectics of attunement" and within that framework she is investigating the threads of memory with the intention of recreating instances that evoke “presence” through subjective interpretations of the agentic capacity to instrumentalise objects that become a catalyst for thought and contemplation. She has recently finished her artist-in-residency at the Jan van Eyck Academie in Maastricht.

Laia Estruch (Barcelona, 1981) lives and works in Barcelona. She holds a degree in Fine Arts from the University of Barcelona and she took part of her studies in The Cooper Union for the Advancement of Science and Art (New York, 2010). Her projects analyse the emotional possibilities of a cappella voice and the non-theatrical body, opening a space in which to reflect on the performative character of sound recordings and oral archives. She has presented her projects at the MACBA, Rita McBride’s Blind Fechas (Barcelona, 2012), Fabra y Coats, This is Not an Art Show, Either (Barcelona, 2012-13) and the Antoni Tàpies Foundation, Intervalo, Acciones Sonoras (Barcelona 2014-15). She has been part of the Creators In Residence programme in Barcelona high schools with the Institut Juan Manuel Zafra in Barcelona (2017) and Residency 2017 (La Casa Encendida and the CA2M), among others. 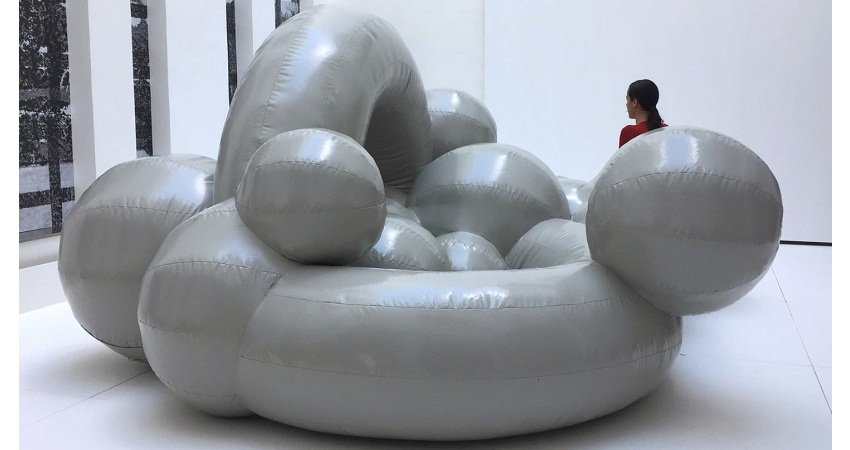