A musical piece based on a selection of texts by the poet Dionisio Cañas
Written for the female voice, piano, percussion and electronics, The Suicide Madrigals combines the creative worlds of the poet from La Mancha Dionisio Cañas and composer Fernando Villanueva. The intention of the latter is to make his own interpretation of the selected texts, but always based on the insight into those same texts that he has received from the poet himself.

Villanueva has spent years searching for the Other to which Dionisio Cañas refers. To do so, he has made use of computer-assisted composition in his works, which allows him to construct an Other that provides him with possibilities that he would otherwise probably not have reached on his own. Villanueva is building, with the help of Julián Ávila, a system that monitors the events that happen on stage and makes decisions based on them. The intention is not therefore to control the electronics, it is rather the electronic part that is in control, as if it were that Other, of those who participate in the performance of the piece.

Halfway between the poetic, the representational and the dramatic, The Suicide Madrigals promises to be a piece that does justice to the poetry of Dionisio Cañas while offering an interpretation from the perspective of some of the most contemporary visions and concerns in musical thinking. 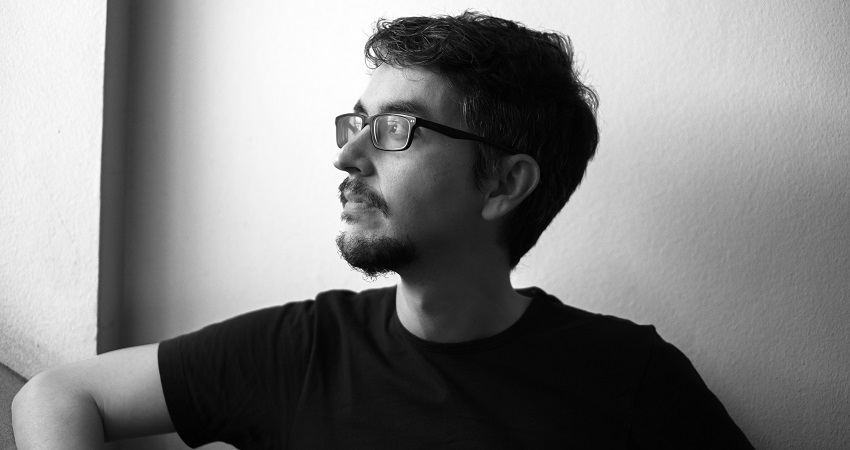