STOP VUELVO PRONTO STOP (STOP BACK SOON STOP) is an exhibition by Linarejos Moreno which will be on display as part of the centennial of the Palacio de Cibeles. The show uses the telegram as a starting point to propose a reflection on the meaning of the written message and its uses, which have linked it to key social events through history. In this sense, the exhibition generates an anthropological study of communication, of the way in which we relate to one another and of what we seek to convey; above all, however, it examines the way in which these communication needs evolve and are transformed over time.

This project includes a series of telegrams from between 1945 and 1980. Some of them are the result of a public request from CentroCentro, whereby we invited anyone who had a telegram to share it with us. Some of these telegrams have been included in the display, which also features messages from Moreno’s personal archive.

On the basis of this first participative phase, the exhibition room will become a work space in which, over the first few months, a range of groups will work alongside the artist to create a large-scale pictorial piece. From December onwards, this collaboration will extend to primary schoolchildren taking part in the “Madrid, An Open Book” project, organised by the Madrid City Council. The works will then be transformed from their initial state (white hessian fabric, ready to be worked on) to the final result (telegram messages transcribed to Morse code and displayed on the fabric).

The written message thus becomes a central element in the exhibition, which also establishes a connection with the history of the venue in which it is set: the Palacio de Cibeles. This building, one of the most emblematic in Madrid, was once the city’s Communications Palace and the headquarters of the postal service, and now houses the Madrid City Council and CentroCentro.

Over the course of the exhibition, the artist highlights the use of the telegram over time, from the 1940s to the 1980s, in an attempt to convey the day-to-day lives of regular people. At the same time, she invites us to consider the importance of the written message, of the instant (or near-instant) message and the way it has evolved and gradually taken on the form of a digital message.

In her work, Linarejos Moreno (Madrid, 1974) explores the manifestation of subjectivity as a way of resisting reification, focusing on non-productive uses of industrial spaces and technological objects that serve as the interrogation apparatus of modernity. Her most important lines of research include the sociology of science and the relationship between capital and the contemporary forms of romanticism. An artist, researcher and teacher in Design and Fine Arts Degree Courses at the Complutense University of Madrid (UCM). She has been a Fulbright guest researcher at Rice University in Houston, artist-in-residence at The International Studio and Curatorial Program (ISCP) in New York, and an affiliate professor at The School of Art in the College of Liberal Arts and Social Sciences at The University of Houston.

Linarejos' site-specific practice, centred around photographic documentation of participatory projects carried out in ruined industrial spaces and their subsequent expansion into the exhibition space, led her to her doctoral thesis: Ruin as Process (La Ruina Como Proceso), in which she traces the origins of these practices and their connections to the crisis and the development of anthropology. She belongs to the Research Group “Artistic Practices and Forms of Contemporary Knowledge” (“Prácticas Artísticas y Formas de Conocimiento Contemporáneas”) (Cod.588) UCM; she is part of the R&D&I Project “Interactions of Art in the Technosphere” (“Interacciones del arte en la tecnosfera”) MINECO, 2018-2021, and she collaborates, as curator, with the National Museum of Science and Technology (MUNCYT).  Her most recent book, Art Forms in Mechanism, was published by Turpin in 2017. 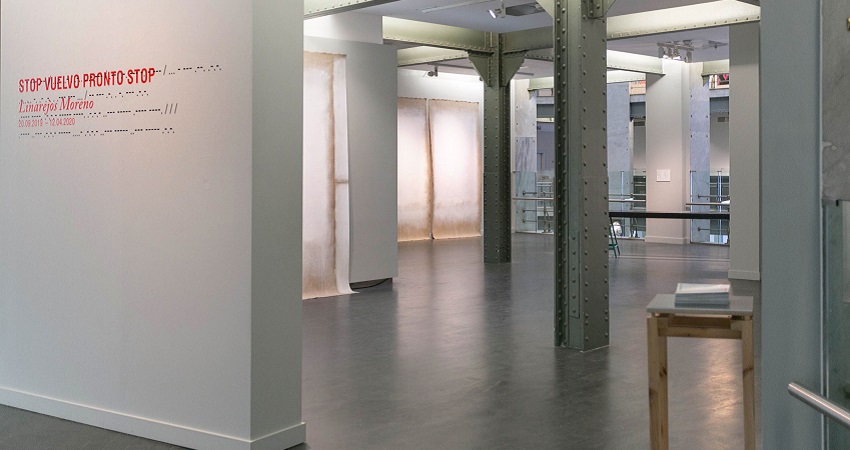 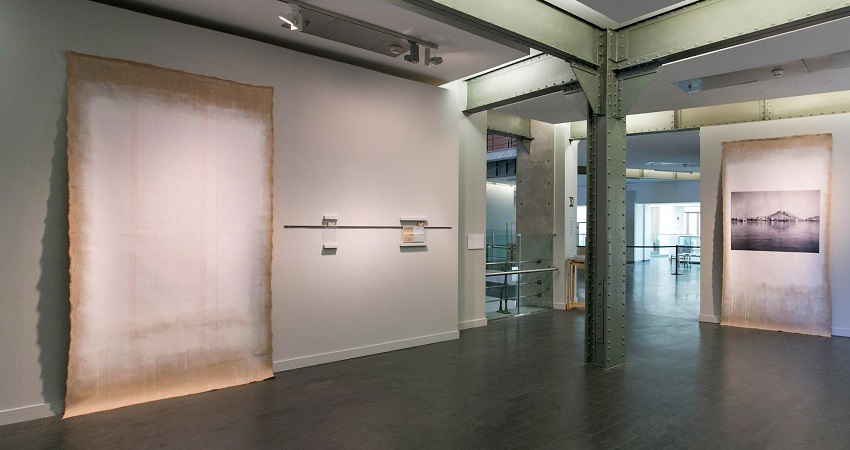 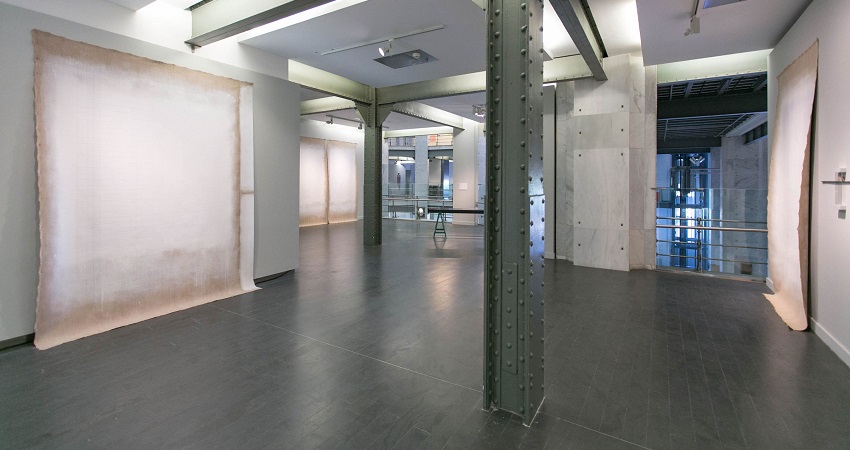 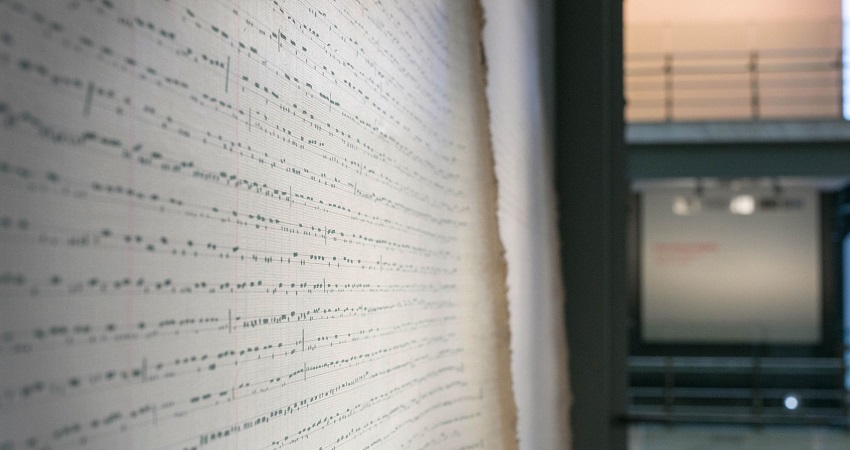 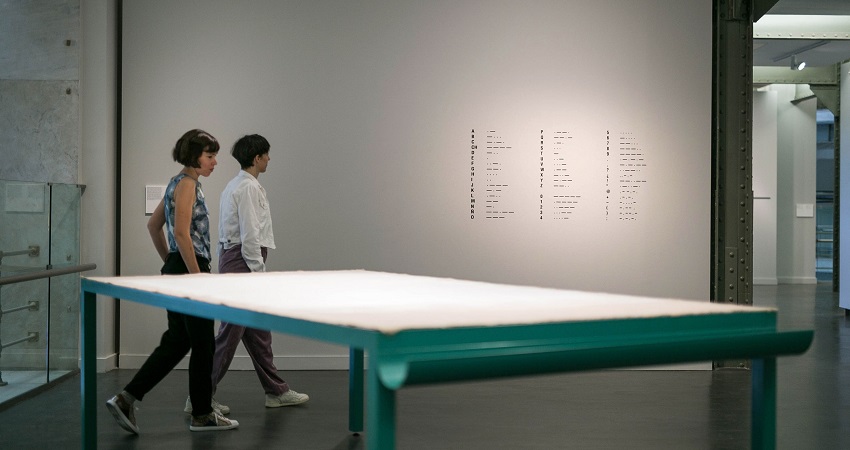 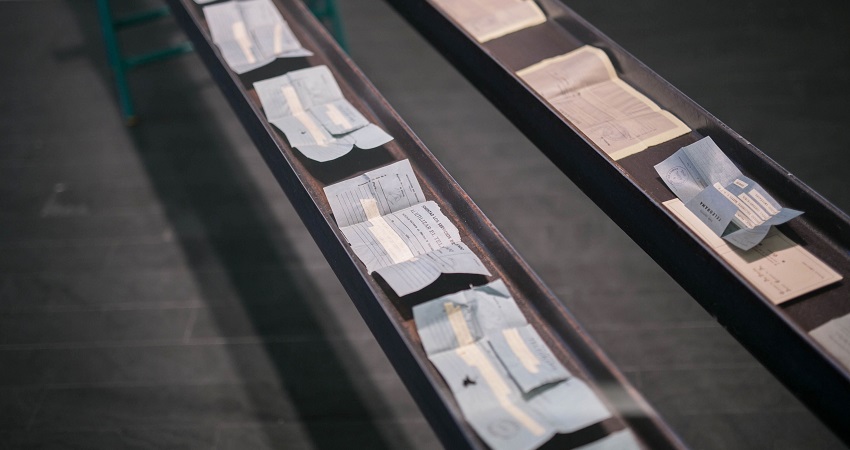 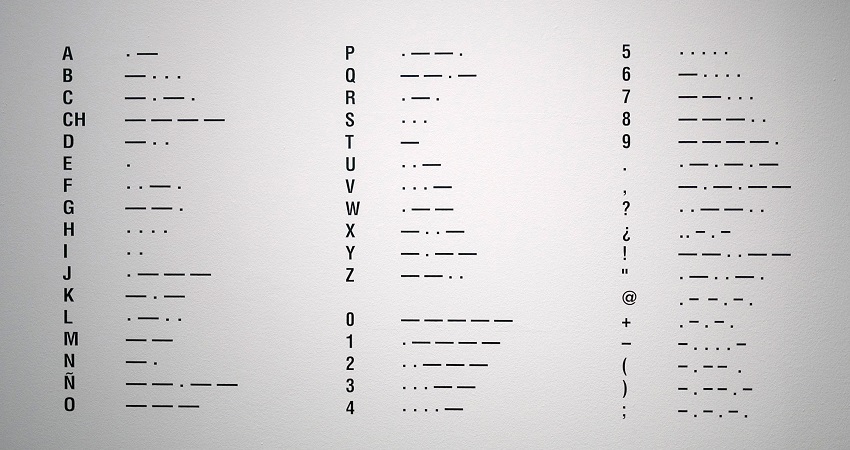 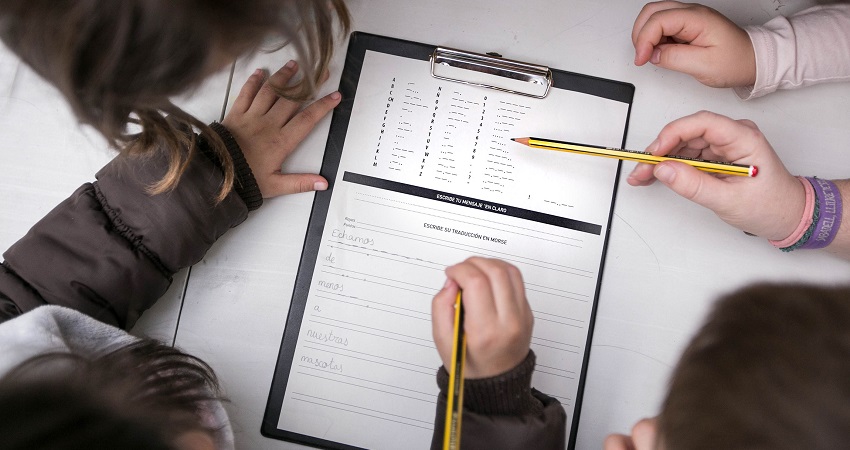