This exhibition, produced by Arthemisia in collaboration with the Madrid City Council, covers six of the more than seven decades of the lengthy career of Colombian artist Fernando Botero (Medellín, 1932).

Curated by Cristina Carrillo de Albornoz in collaboration with Lina Botero, the exhibition comprises a selection of 67 exceptional, large-format works on loan from several private collections. The exhibition, the largest to date in Spain, will be a unique occasion because the selection, which the master himself has  approved, invites us to contemplate his work through his eyes, as if it were an “imaginary” Botero Museum.

It is divided into seven sections corresponding to the most characteristic themes of his work, which connect to his fascination for and constant study of the classic themes of art history. Latin America, the central theme of his career, the Versions he creates from masterpieces of art history, his Still Lifes, one of his favourite pictorial genres, Religion, the Bullfight, the Circus, three universal themes of painting that he revisits in a wholly original way and that attract him primarily because of their pictorial strength and because they offer him infinite challenges and plastic possibilities such as being able to experiment with technique, composition, sensuality, form, volume and colour.

Watercolours on Canvas, the seventh section of the exhibition, will allow us to contemplate his most recent and as yet unseen work.  Not by chance, he began his career painting watercolours, the most popular technique in Colombia at the time. The big difference in this latest series of watercolours is that Botero paints them in large format and not on paper as is customary, but rather on canvas. He treats them as veritable frescoes, a technique he studied during his apprenticeship in Italy (1953-1956)

This exceptional exhibition covering six decades will allow us to explore the artist's strong convictions and principles which are made manifest in his consistency of style, together with the influences that have marked his career, from the Italian Quattrocento to Dutch still life, from Velázquez, Goya, Dürer to the Mexican muralists. Botero, 60 Years of Painting offers a new insight into Botero's work and provides a reflection on his internationally recognized style, distinguished by the exaltation of volume, the opulence of opulent forms, the explosion of colour and his impeccable compositions of moving lyrical calm. A new radically singular language, invented by the master Botero with which he has not only enriched modern art, he has revolutionised it. Monumental volume based on new proportions in atmospheres of sublime calm. The volume of 20th century art that has consecrated him as one of the classic artists of the second half of the 20th century. 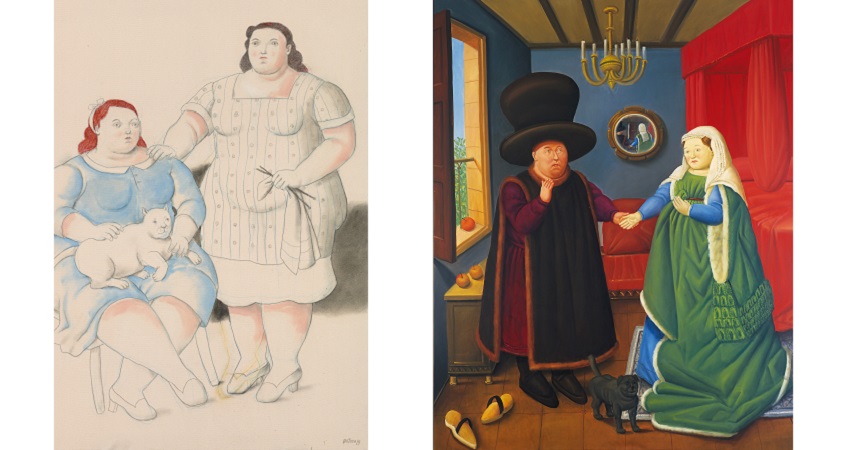 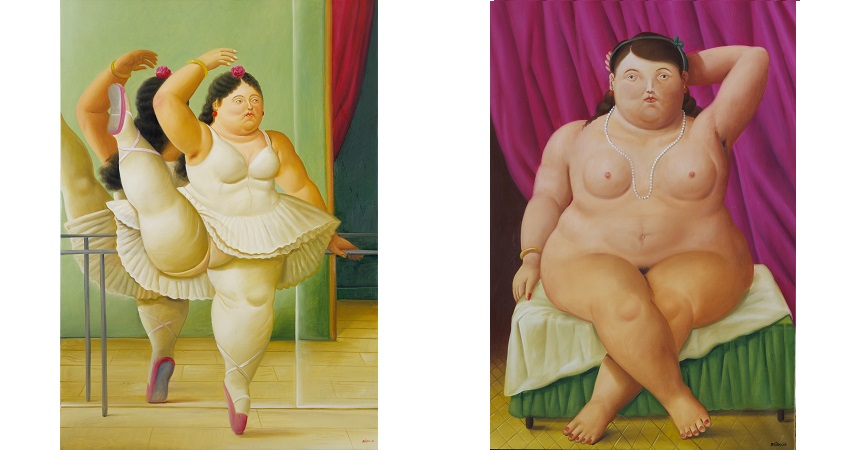 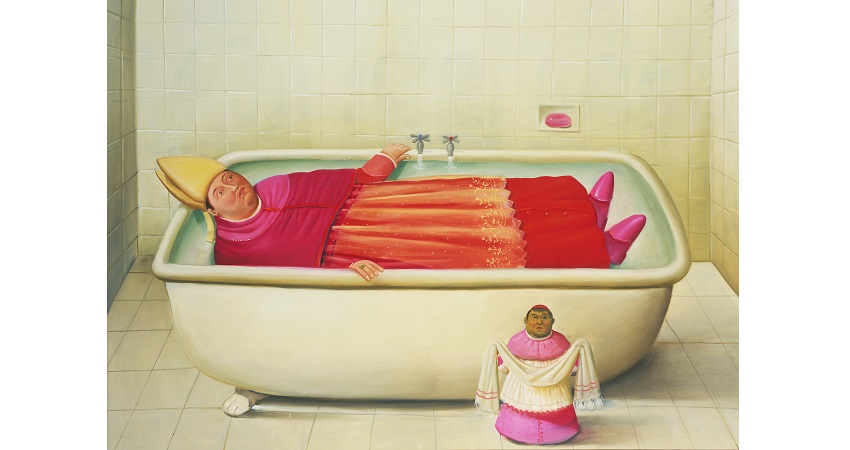 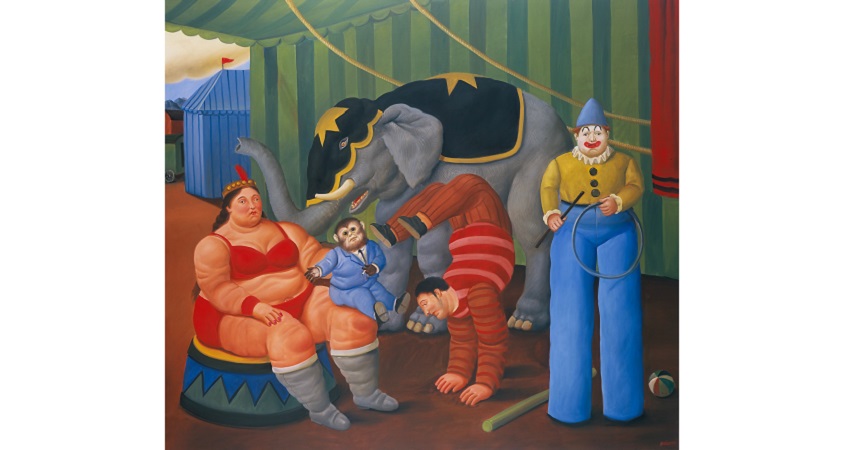